Airlines look to satellites for Wi-Fi Internet in the sky 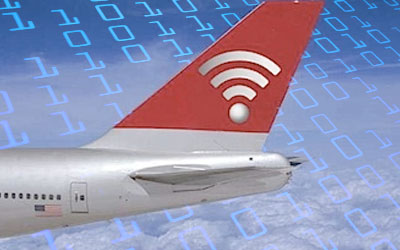 Airlines are giving satellites a second look for delivering Internet service to passengers in the air.

Because they have few limits on bandwidth and can transmit data when planes are flying over water, satellites are an attractive option for U.S. airlines that are still figuring out the best and most affordable ways to deliver Internet on flights.

Southwest, whose customer service moves are studied carefully by competitors, has committed to satellite service by Row 44, a California-based company. United Airlines says it’s working with Panasonic Avionics, JetBlue subsidiary LiveTV and ViaSat. JetBlue, which uses satellites for its TV programming by LiveTV, will also use a satellite system.

Gogo transmits data to planes via cell towers on the ground, limiting service availability only to flights over land. The industry embraced Gogo’s service when it launched in 2008 because it was cheaper to install and more quickly available.

But consultant Michael Planey says airlines are beginning to see the technology’s limitations. And while satellite systems are more expensive to install, he says, airlines must look to them if they want to expand service for international flights.

•Southwest. The carrier tested AirCell’s Gogo service, but chose Row 44′s satellite service. Rolled out with “introductory pricing” of $5 each way, inflight broadband is now available on 180 aircraft. Southwest is installing the equipment in about 12 planes a month.

The entire fleet of AirTran, which Southwest bought last year, uses Gogo’s service. But as its planes are converted in the next several years, they’ll get satellite service.

•United Continental. United selected Panasonic Avionics to provide Wi-Fi on more than 300 United and Continental aircraft beginning midyear. It hopes to complete the project by 2015.

•JetBlue. Broadband Internet, operated by its LiveTV unit, will be introduced later this year. The airline once offered a text-and-e-mail-only service along with its TV programming, but it has been discontinued in anticipation of the Internet service. 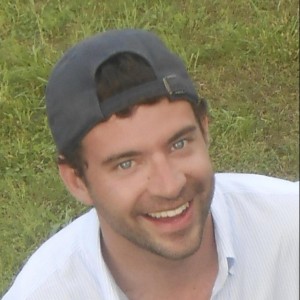 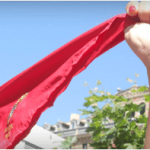 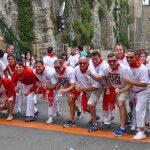 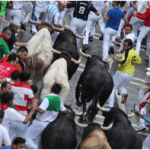 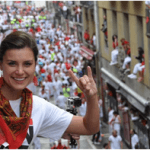